Who doesn’t know this eulogy that comes with the most trending name on the lips of 250 million voters in the just concluded most watched number one Africa’s TV Reality Show, Big Brother Naija (BBNaija) Lockdown Edition.

The reality show brought so many lessons along with it, right from the beginning of the 71 days journey of twenty contestants vying for a grand prize win of 85 Million Naira.

The road to success is always filled with dramas, tiffs, tasks, cries and laughter all together in a bit to wade off those who are not fit to continue this struggle of survival.

One person must emerge the winner, just one. No one knew, not even the sponsors, fans, friends, family, contestants (Housemates), and viewers of this Nigerian reality tv show.

But on this fateful Sunday evening, the host of the show, Ebuka Obi-Uchendu, a one-time contestant of this show, announced the winner for this season.

Ebuka, as fondly called by viewers, dressed in his elegant outfit designed by Mai Atafo, a Nigerian fashion tailor, known for his brand as Mai Atafo, took charge of the state-of-the-art technology stage to announce the winner. 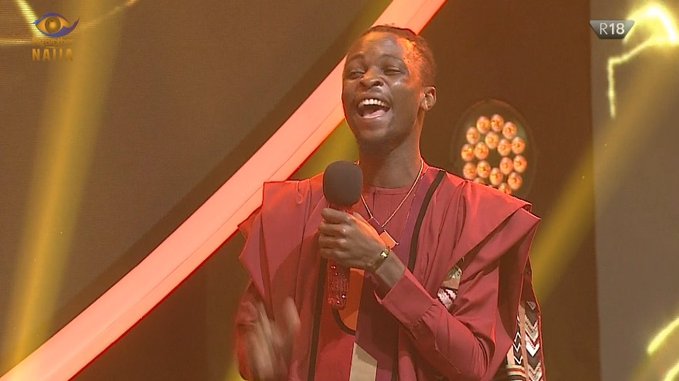 Olamilekan Agbeleshe, known as Laycon, emerged the winner of the season 5.

During the 71 days in the isolated house provided by Big Brother Naija, Laycon displayed some extraordinary attributes that stood him out among other housemates.

I would not say that these attributes are the major reasons he won the show, but they sure played significant roles and contributed to his chance of emerging the winner.

These characteristics are what I would be talking about in this article; that I learnt from the 26-year-old graduate of Philosophy, Nigerian rapper and artiste. I believe you can also learn some things from him after reading through.

Here are the top five remarkable lessons I learnt from the Winner of the Big Brother Naija Lockdown Season 5 TV Reality Show: 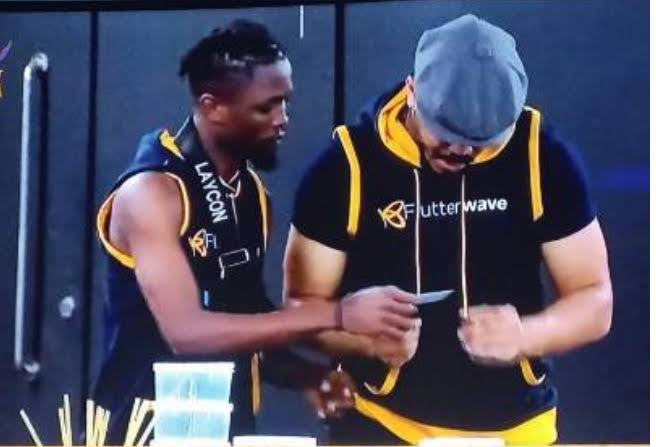 Laycon displayed an excellent team spirit during the competition in the BBNaija house throughout the 10 weeks of the reality show.

He was able to win some tasks along his team members, such as Flutterwave, Airtel, and Johnnie Walker among others. 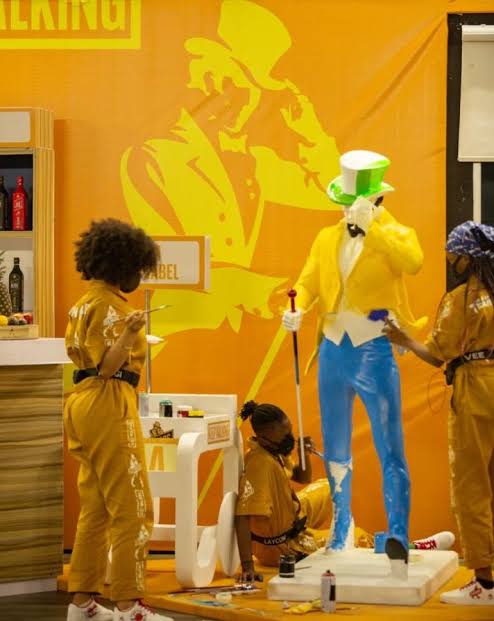 With his exceptional team spirit, Laycon helped his team members to believe they could win, even the most challenging tasks and this allowed them to emerge victoriously.

This quality also singled Laycon out among the housemates. He was able to make positive impacts in the house and this increased the emotions of the viewers and his fans.

One of the occasions where Laycon’s intellect manifested was during the sports development task on the Betway debate. 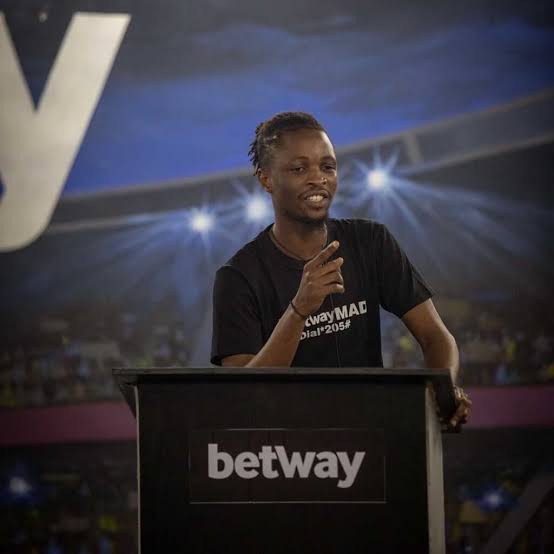 More so, you would observe that the conversations he had with other housemates earned him their trust to be able to confide in him. I may probably call him a genius.

As a result of this, most of his fans believed Laycon graduated as a first class student from his alma mater, University of Lagos. But, according to Wikipedia, he graduated with a second class upper honours degree in 2016.

Laycon was known for his mature way of handling issues in the house – this I would call, diplomacy.

He actually exhibited this trait, tried as much as possible to balance all angles to an issue which concerned him and affected the house adversely.

He wouldn’t mind going the extra length in order to ensure activities went on as planned in the house, not considering his dignity would be trampled upon by the other party involved.

I would say that this particular trait endeared so many to him. People loved his relationship with other housemates. He was one of the few who had no cause to exchange abusive words with others.

Loved by many, graceful.

Hmm! This aspect of Laycon remains an uncompromised debate about his persona. The viewers and Laycon’s fans could not describe it. Evicted housemates could not oppose how much this young man was loved by millions of people.

It reflected in his social media accounts which increased from thousands before he went into the BBNaija’s house to over 1.5Million followers. Laycon was the first housemate to be verified on Instagram among the housemates in this edition. 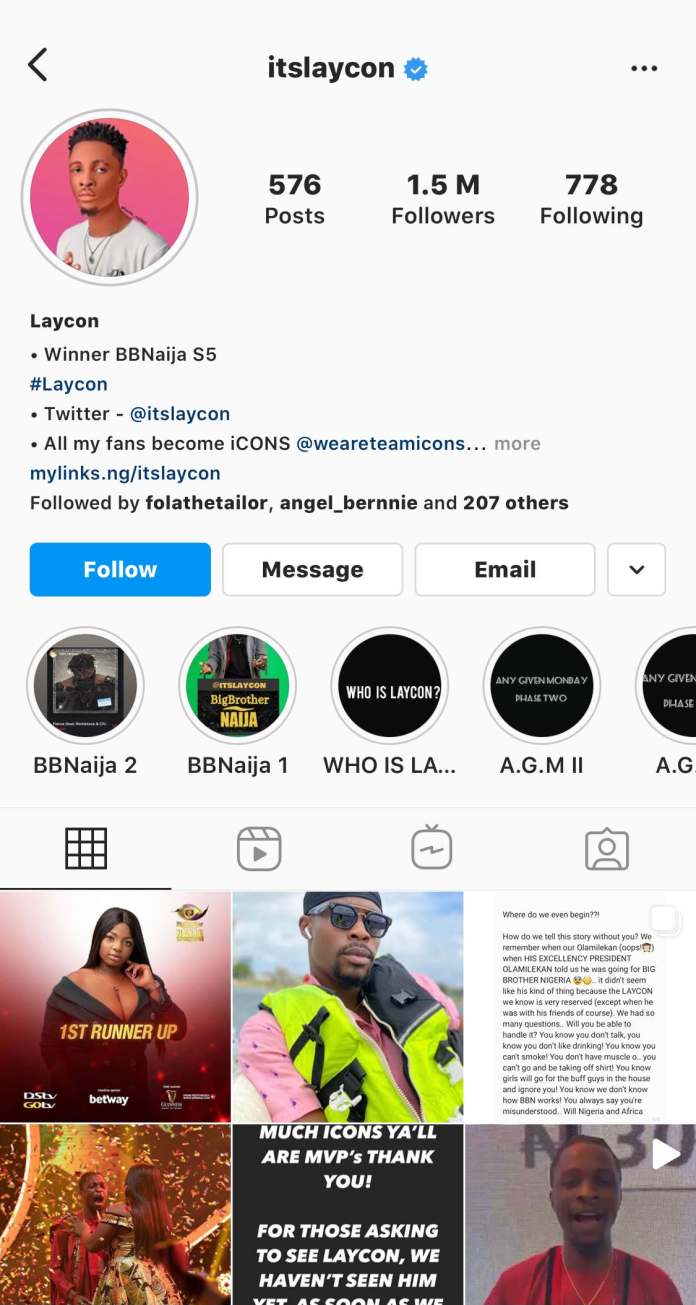 Some viewers had an opinion of Laycon as an underdog, but was he truly one?

During the diary session, some of the housemates already told Biggie (Big Brother’s voice) that Laycon would emerge the winner. That was grace!

I can remember how much his fans celebrated Laycon even before the final day. There was just something special about this young man.

I would not conclude that he didn’t make mistakes in the house such as his triangle moment with Erica and Kiddwaya. But, thank God he was able to draw the line between emotions and reality; especially for the sole purpose of his participation in the reality show. 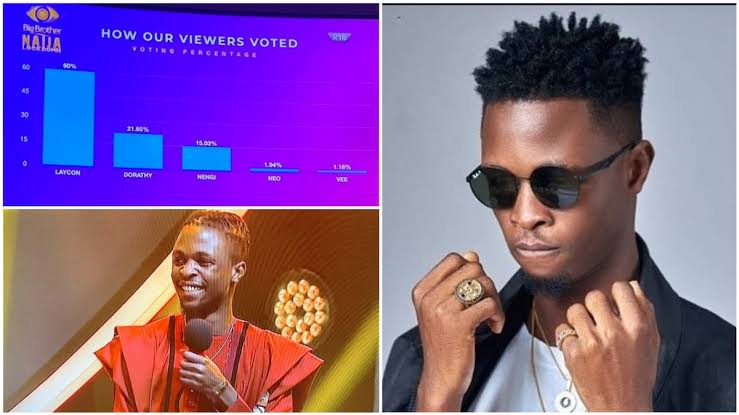 His major and initial purpose, according to him, was to promote his music career. Now, he does not only have that visibility; but also, the N85 million grand prize which consists of material gifts; networks, international trips to Dublin, Dubai, and various other gifts he won in the house.

Laycon won an international trip to Scotland, bagged endorsements and multiple gifts. This can only be grace.

Apart from the attributes mentioned above, there are other personality traits that singled him out from others.

Others include doggedness, emotional, motivational, inspirational, gentle, outspoken, and a host of others. 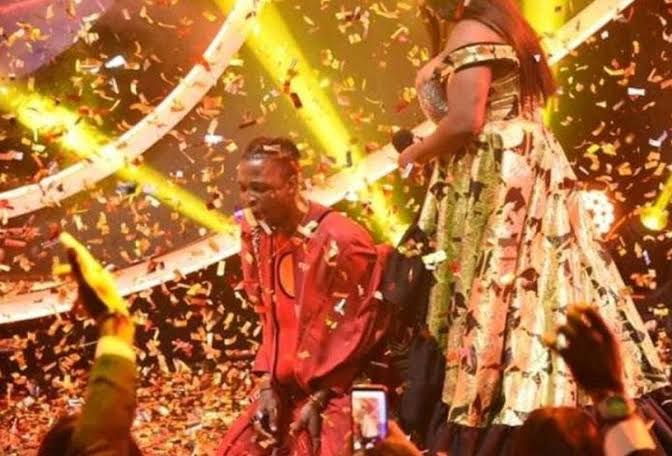 Olamilekan Agbeleshe, aka, Laycon, the winner of the season 5 Big Brother Naija Lockdown; has been expressing gratitude to his fans, viewers and all that contributed to his success.

From The Penvoice Blog, a brand of Penvoice Media, we gladly congratulate Laycon on his giant feat.

It is our prayer and wish that Laycon continues to excel greatly in all his ambitions; trusts God more for guidance and makes more impacts in the society.

I would not halt my golden ink without saying a big kudos to Laycon’s fanbase – Fierce and Icons; and also his official Instagram account handler, Scarlet Gomez who recently unveiled her identity.