I have heard women talk about their fears of a stage in their lives known as MENOPAUSE. Women, it is a natural process that must take effect at some point in our lives.

What prompted this topic is a discussion I had few days ago with my cousin who is a registered nurse, Yewande Coker. It is always interesting having medical conversations with her, even though some of the topics could give goosebumps or butterflies in my stomach; but they do worth listening to.

Having had such educative conversation with her on menopause and all it entails, I felt it would be good to share some of the knowledge I acquired with my fellow women; and also for men, to enable them to have a deeper understanding of the women species and their health cycle. 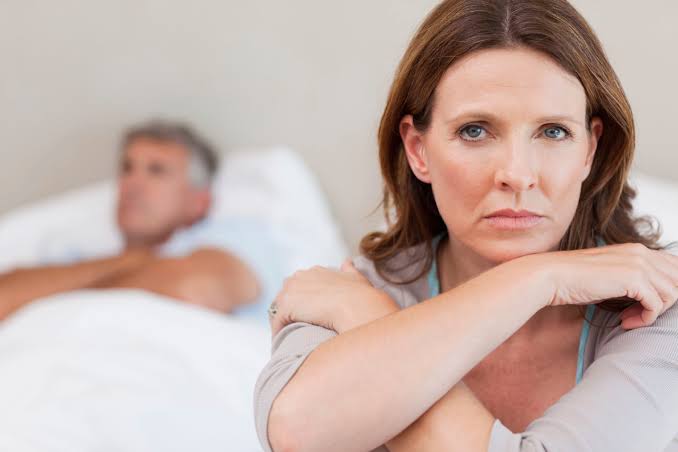 Menopause, although is not an unusual topic to many women, especially those that are approaching their 50s and above. But I still think there are more women (those in their late twenties and mid thirties), who do not have a deep knowledge about this topic.

Read Also: 11 types of female orgasm. Find out yours!

With emphasis on the title of this article, I would like to focus more on the signs or symptoms that you should know as a woman, especially the married women or those that are approaching the age of 50.

There are actually three stages of menopause which are perimenopause, menopause and postmenopause.

According to research, during Perimenopause, menstrual periods become irregular. Your periods may be late, or you may completely skip one or more periods. Menstrual flow may also become heavier or lighter.

Menopause is defined as a lack of menstruation for one full year.

While, Postmenopause refers to the years after menopause has occurred.

What then are the symptoms of menopause?

I read that every woman’s menopause experience is different, due to our hormonal structures. Symptoms are usually more severe when menopause occurs suddenly or over a shorter period of time.

Aside from menstruation changes, the symptoms of perimenopause, menopause, and postmenopause are generally the same.

The most common early signs of perimenopause are: less frequent menstruation, heavier or lighter periods than you normally experience, vasomotor symptoms, including hot flashes, night sweats, and flushing.

It is revealed that an estimated 75 per cent of women experience hot flashes with menopause.

More so, the median age for menopause is 51, though it may occur on average up to two years earlier for African, African-American and Latina women.

Let’s now talk about the common symptoms of menopause.

They include but not limited to the following: 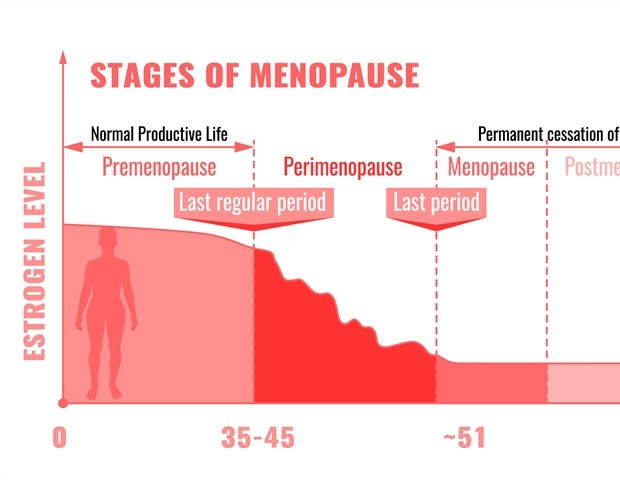 You need to know that one of the most notable changes is the loss of active ovarian follicles. Ovarian follicles are the structures that produce and release eggs from the ovary wall, allowing menstruation and fertility.

Furthermore, the final stop along our midlife tour is postmenopause. This phase includes all the time after menopause, and still manages to muster up a surprise or two.

So, woman, enjoy this natural ride! 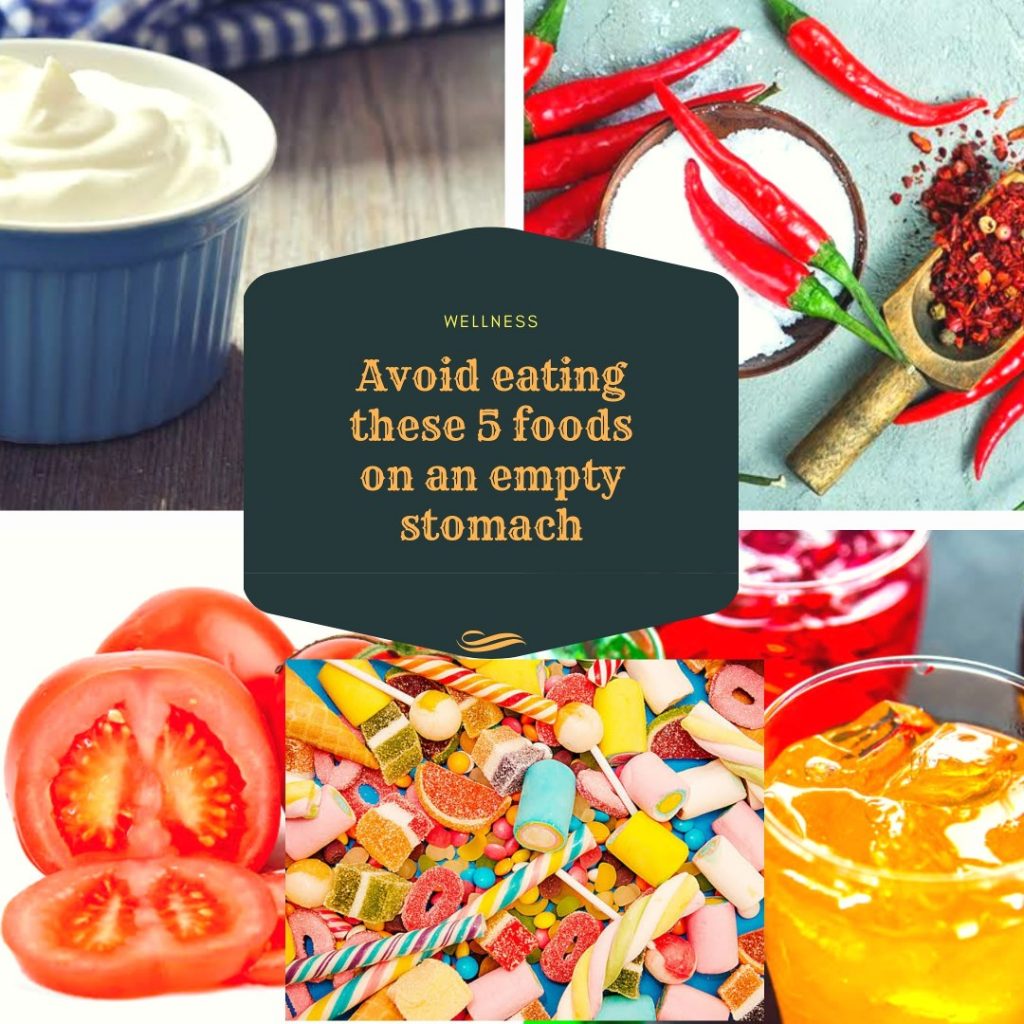