We have heard about the spiritual bondness called Joint-heirs.

Let me begin today’s article with a thoughtful story of a small but prosperous kingdom in a small city.

This kingdom was very rich and powerful despite its minority among other kingdoms in the city. The king had two handsome sons who loved their father genuinely.

The king provided everything they needed and even what they did not think of requesting. The king satisfied his two sons with all the shares and profits of his kingdom because they were the heirs to the throne.

They both partook of the riches, blessings, and grace from his kingdom and throne.

The only condition of taking back this small kingdom was that the same two sons who enjoyed the affluence of royalty must pay with their blood (that is, they must pay through their noses, suffer for it) in order to regain the throne and enjoy again. 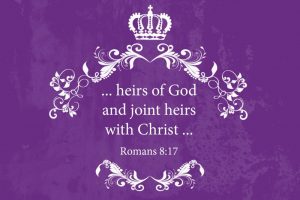 One of the two sons gave up along the way, he could not persevere, endure and wait patiently. So, he towed another path to seek refuge and comfort.

This aroused anger in the heart of his father the king. So, he disowned him and erased his name from the heirs of his kingdom.

The other son decided to stand by his father, suffered with the king, paid with his blood, endured all the pains and sufferings.

He did all these because his eyes were fixed on the goal which was to regain the throne and kingdom of his father. His goal was to reign on his father’s throne and enjoy the benefits of the kingdom.

He had enjoyed it, he will suffer now because of the greater future that awaits him. His father the king was proud of him.

End of our thoughtful story!

Likewise, our heavenly Father the King of Kings, if we say we are heirs of God and joint-heirs with the Son – Jesus, enjoying only the grace, affluence and blessings in His kingdom; but we do not want to suffer with Him, how then do we show our genuine love for the Father.

As Christians, Jesus did not promise us a life free of troubles, but he promised us victory at all times because he has overcome the world.

That is why he said we should not let our hearts be troubled or anxious or put upon ourselves the cares of this world.

What he wants us to do is to trust Him, obey Him and love Him. And if we love God, we would do his will at all times regardless of anything happening around us.

What then shall it profit a man when or if he gains the whole world and loses his soul?

Don’t you know that as joint-heirs with Jesus, we are already part of his body? Yes, we are. We are joined with him with our spirit.

We are the members of his body. We are his temple, his body and members. Christ lives in us and he is our hope of glory.

As joint-heirs, we should not only be partakers of his goodness but also, of his sufferings because Christ also laid his life for you and I and suffered for the sake of the eternal love he has for us.

More so, as joint-heirs, eternal rewards await us in our Father’s kingdom. Likewise, he extends his goodness unto us even while we live here on earth.

I am an heir of God and joint-heir with Jesus Christ. What about you? 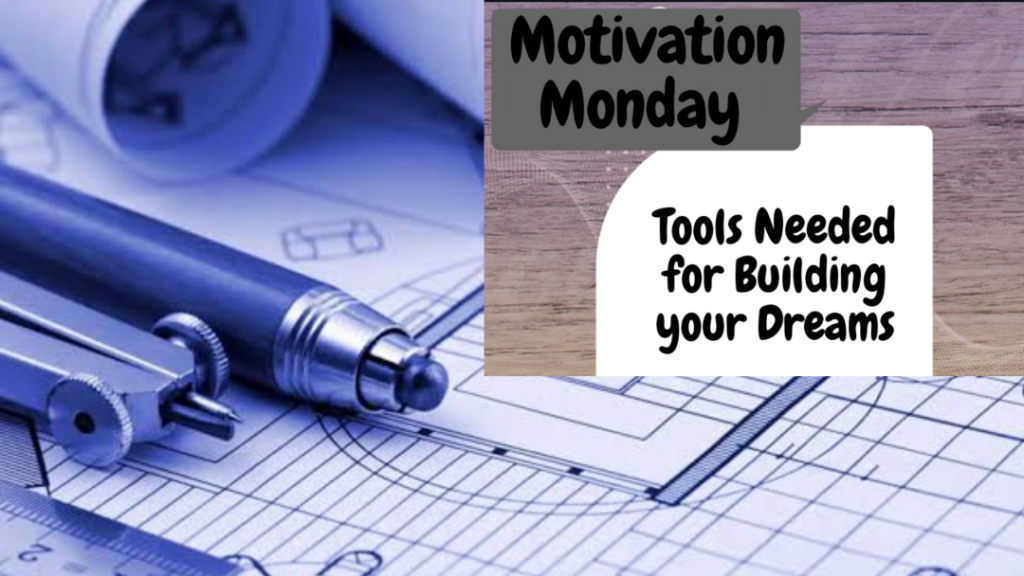