This is the true life story of a Lagos road user, Oladele Dada, who had a life-threatening encounter with armed robbers along Mile 12-Ikorodu Road.

At about 5:30am on the 19th of March, 2021, early in the morning, I was robbed of my phone while my passenger was stabbed to half dead.

It is no longer news that the Mile 12-Ikorodu road has become a death trap and abode of armed robbers. This act has been incessantly repeated, but it happened to me this morning. I was not only robbed but my passenger was also stabbed repeatedly.

These evil perpetrators were fully armed and as well threatened to wound a person even at the point of knife. They operate during a dead traffic and carry out their deadly operations.

Many times, we narrowly escape this even at the mercy of the thieves. But the question I asked is : Where are the Police? At around 5: 30am when this incident happened, I saw the Police just at Ketu bus stop extorting the motorcyclists. I screamed at them and informed them about the ugly incident that left my passenger soaked with blood.

Read Also: ReformThugNG: My Experience of Invaded Cultists at Mile 12

Alas! It was futile as it fell on his deaf ears. The police officer didn’t make any move, let alone make any frantic efforts. Immediately, I realised that, ”This is Nigeria – a lawless society”.

Again, when I reflected on the menace that the road has caused us, I think the incessant road reconstruction has caused more harm than good to us. Had there was no traffic on Mile 12-Ikorodu road, it would have been very difficult for the robbers to operate. 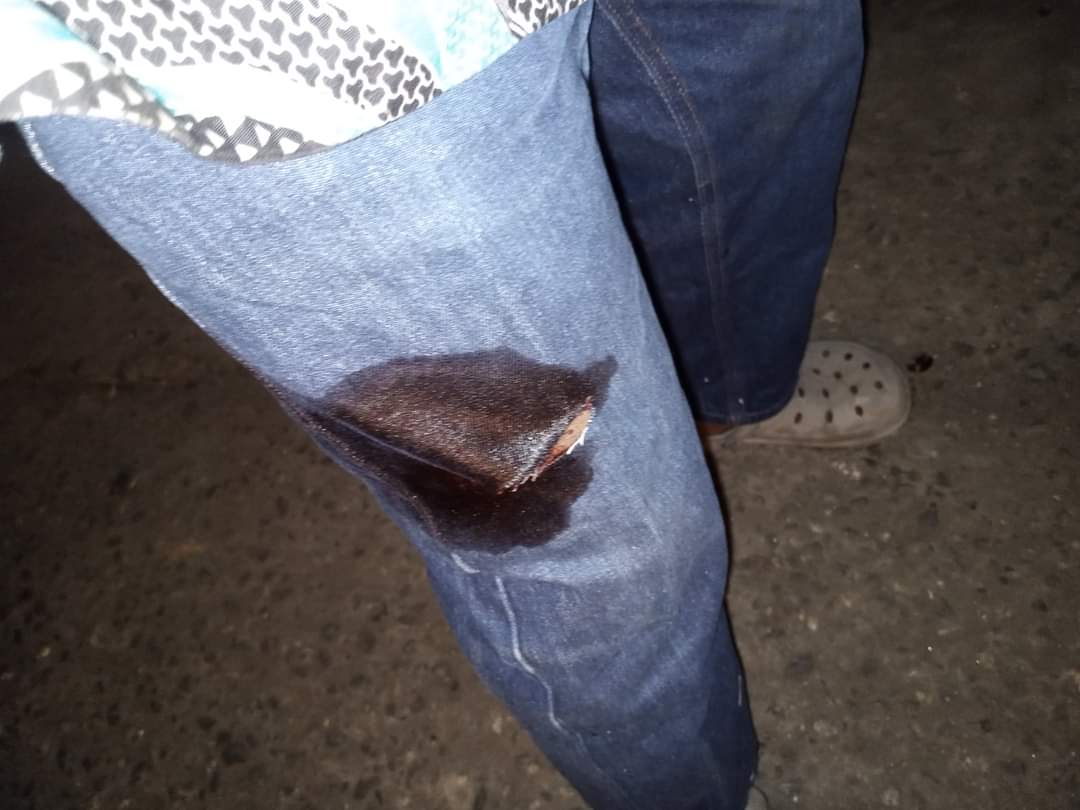 The government of Governor Babajide Sanwo-Olu has turned deaf ears to the pains we face on this road. If I could recall, severally, cases of theft and robbery have been reported on this road, yet to no avail. Are we going to continue like this? Is it until they start recording deaths on this road that Mr. Governor will respond? I think we should have a proactive government than a passive one. Mile 12-Ikorodu road is fast becoming a dangerous zone and the need to swiftly respond is needed.

We are now in an era that one is no longer safe. Insecurity has been the order of the day. Things have not gone bad to this extent

To make matters even worse, to retrieve your sim card now in Nigeria is a war, because my phone was collected.

What do you think about this situation in a mega-prospective city like Lagos? Kindly drop your opinion in the comment box. 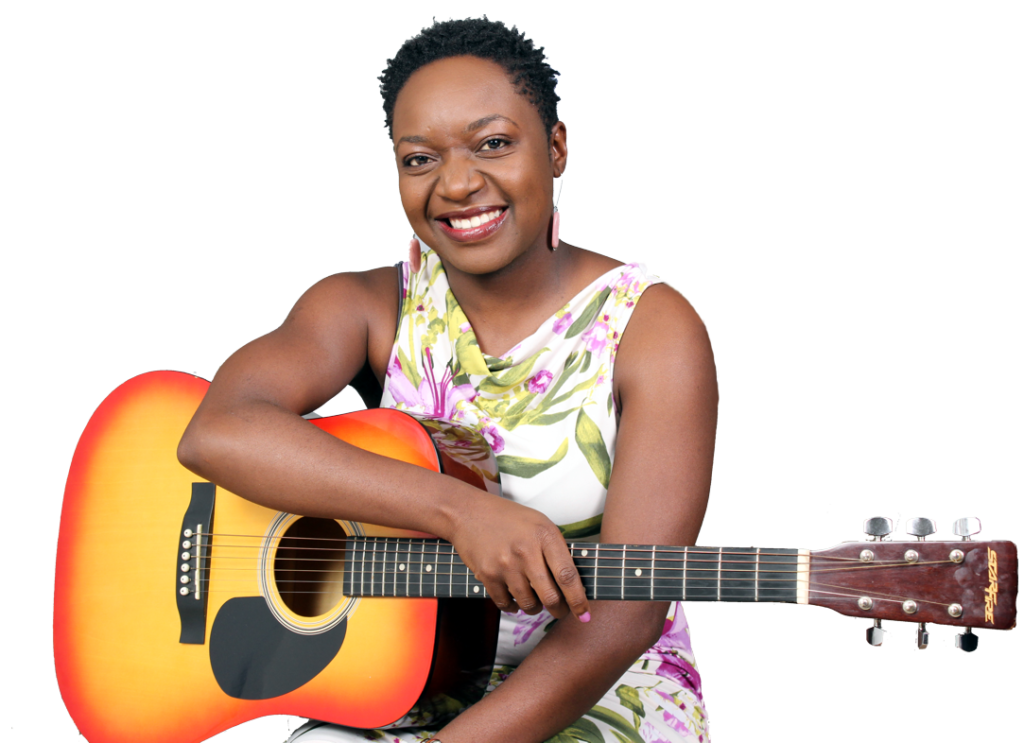