Savingcross Justicepoint Foundation is a non-profit aimed at eradicating social and legal injustice against the vulnerable and indigent in communities by providing free legal service and holistic psychosocial support to survivors in terms of free legal appearance in court on behalf of indigent inmates and on behalf of vulnerable women and children against Gender-Based Violence (GBV).

According to the founder, Oluwaseun Folajuwon-Banjo, “More than 18 former indigent inmates have benefited from their service in Oyo state, Nigeria; while quite a number of women have also enjoyed the benefits of our free legal service against GBV.”

The intervention of this organisation also includes time-to-time free skill acquisition training such as handcrafted wears, liquid soap making, pastries making, etc for indigent women and empowerment for the purpose of sustenance; Leadership development training and mentorship for adolescents through our #teensaffirm event; provision of relief packages and back to schools for indigent families.

It is on this note, that I gladly welcome you to another edition of our bi-weekly interview of the EXECUTIVE HUB!

The birth of Savingcross Justicepoint Foundation came a long way right during and after law school when I realised there are so many injustices and diverse kinds in the world and the passion for doing something about it.

Why do victims choose to return to or stay with abusers?

Many reasons, but mostly fear of what and where to go; fear that the abuser may harm them if they leave, as well as hopelessness. Societal condemnation is also responsible for the decision as our culture has over time been seen to support/expect silence and endurance from women suffering abuses; and the decision to do the contrary is perceived as unwarranted

Is domestic violence a sign that Nigeria’s family values are in decline?

Our values remain, but the question is how many families still value them? It’s a situation of decisions. It is not like those values have flown away… never. But many who don’t uphold or cultivate family values do not because they feel it is outdated to the present state’s demands.

Are there signs that violence will escalate to murder?

Yes, there are. It is just that these signs are often ignored or disregarded even though they appear conspicuous.

Savingcrosss Justicepoint Foundation in a bid to curb domestic violence carries out public sensitizations from time to time at marketplaces, schools, religious centres, and traditional communities. More so, anywhere people can be reached to spread information against abuse and educate on the consequences thereof, particularly the legal penalty against it.

Is violence genetic or environmental?

Violence is more environmental than genetic. Circumstances around have been proven to be more indicative of behaviours, especially violent ones.

Is counselling effective for couples in violent relationships?

Can abusers be rehabilitated?

Some women stay in abusive relationships. Why?

Abused women usually think they need to stay in the relationship because of their children. But most times, that is the same reason they should leave to shield the children from being exposed to acts of violence which automatically form their behaviours as they grow up. Proudly some are able to surmount this misguided thought and escape from the relationship early but sadly some are not.

Is spousal abuse a crime?

What are the statistics for spousal abuse in Nigeria?

The word spousal abuse is relative and it depends on the kind we streamline it to. However, in Nigeria and from our work experience, it is being observed that 8 out of every 10 spouses abuse their partners either physically, economically, verbally or emotionally.

What types of treatment are available for abusive husbands and wives?

How active are these treatments in preventing future abuse?

Effective but future prevention is still subject to individual determination to fight the demon.

Do children who witness spousal abuse end up becoming abusers or abused as adults?

While some children are able to control their minds and receive adequate healing from memories of abuse, some are not so lucky; and have been seen to have carried the baggage of abuse to their adulthood with the resultant effect of being abusers or victims of abuse.

What forms of resources are available for abused spouses to get help? 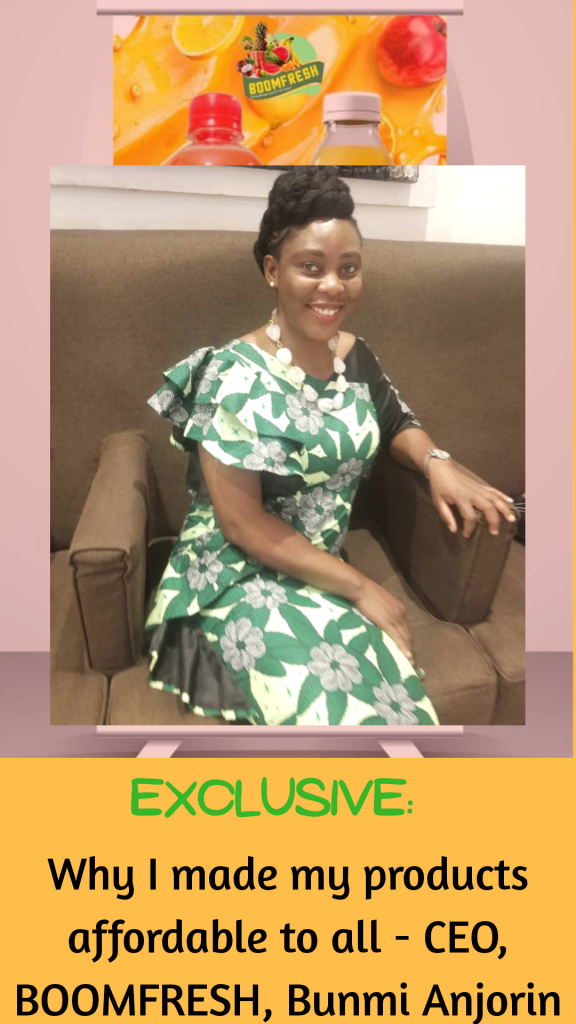 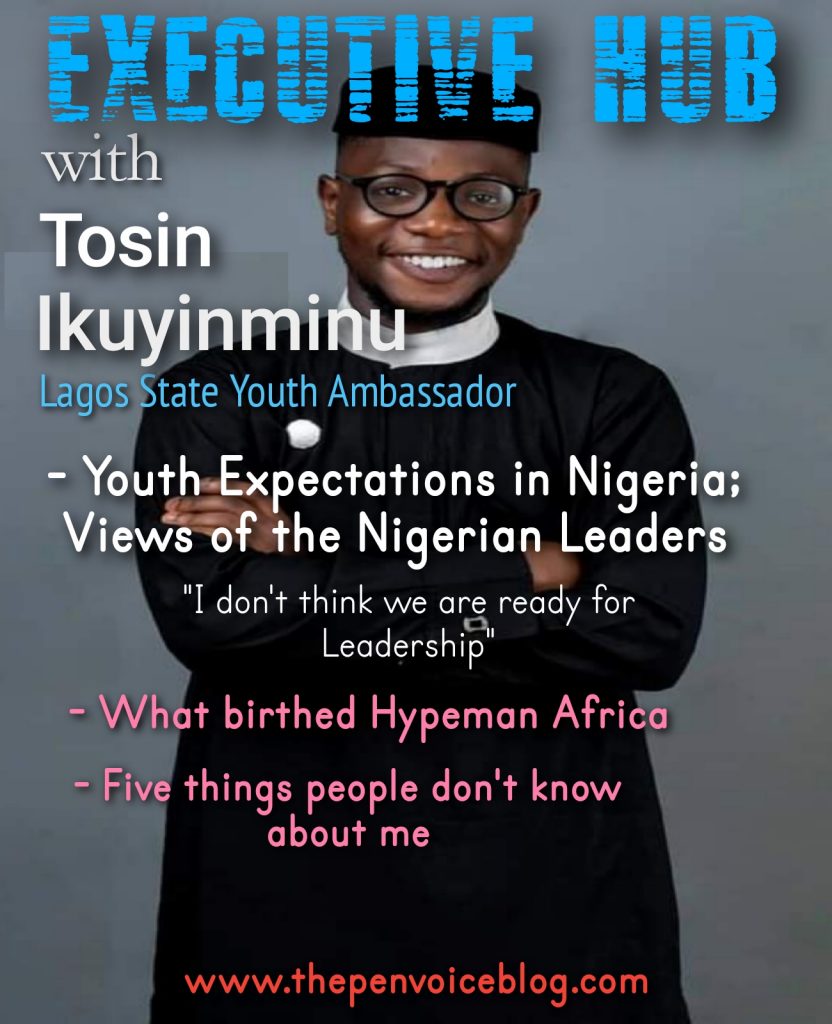