My support for this freedom is not as a result of many voices being raised in demand for freedom; rather, because I am a Nigerian.

I recall an experience a colleague of mine had in December 2017 who happened to live in my area.

While scuffing for news on the field, he was harassed by this set of uniformed men who claimed to be SARS officials. 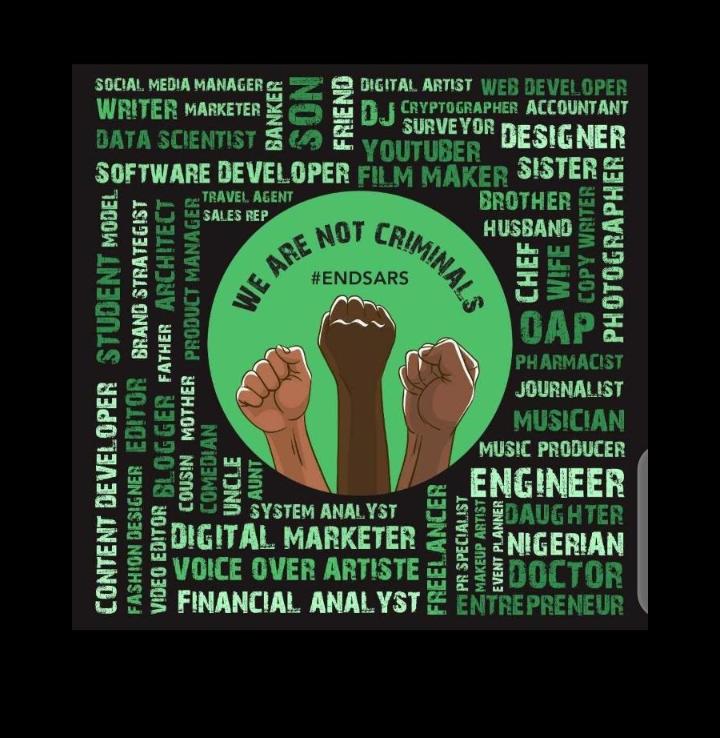 For crying out loud, these officials are supposed to protect the citizens from crimes such as robbery which is the sole purpose of creating the unit. But what do we have today, the opposite of their objectives?

What then should we do? Are we expected to keep quiet like we are all fine? No!

Should we blame the creator for positioning us in this beloved country, Nigeria? No! Just because we are Nigerians have deprived us of some national and international benefits.

As creative personnel, it is only when we are alive that we can be creative with our skills. Being young, rich, energetic, beautiful, handsome, owner of two sophisticated mobile devices, driving an average car should not be criteria for security harassment from these SARS officials. 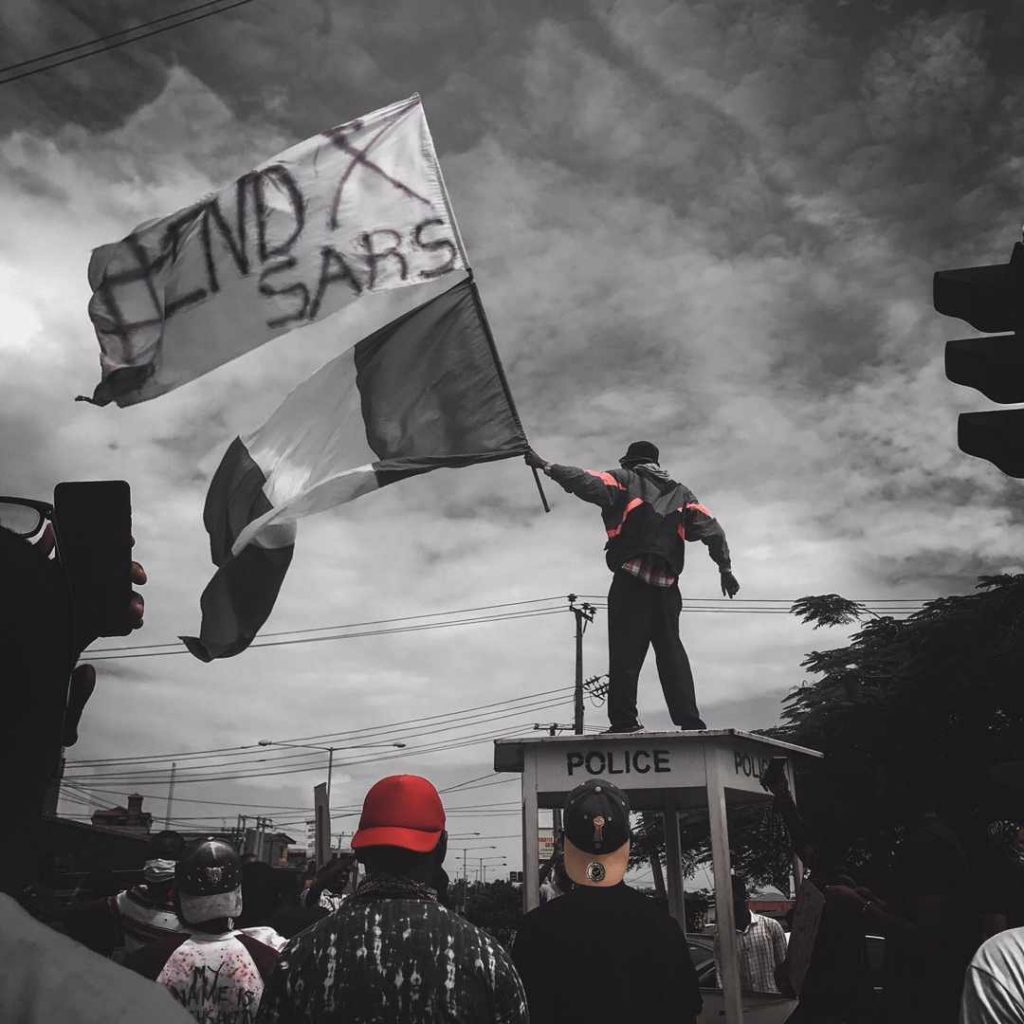 I cannot count the number of times I pray within my heart each time I go home or step out to find my daily bread. These heavy, scary-faced men clothed in rough black and red collar polo Tshirt, carrying their AK-47 or whatever name it is called, standing on the road waiting for their preys.

Even while on the motorcycle, their faces are threatening and you can’t just but pray that they don’t harass you. But the Okada rider must be stopped. Stopped not to be checked, but to be extorted. Extorted of their daily struggles and most times, the exact tfare you have been charged.

In fact, Okada riders already include their money in your tfare. They don’t stop them to check for their documents, no. The SARS officials stop them to extort these poor hustlers. 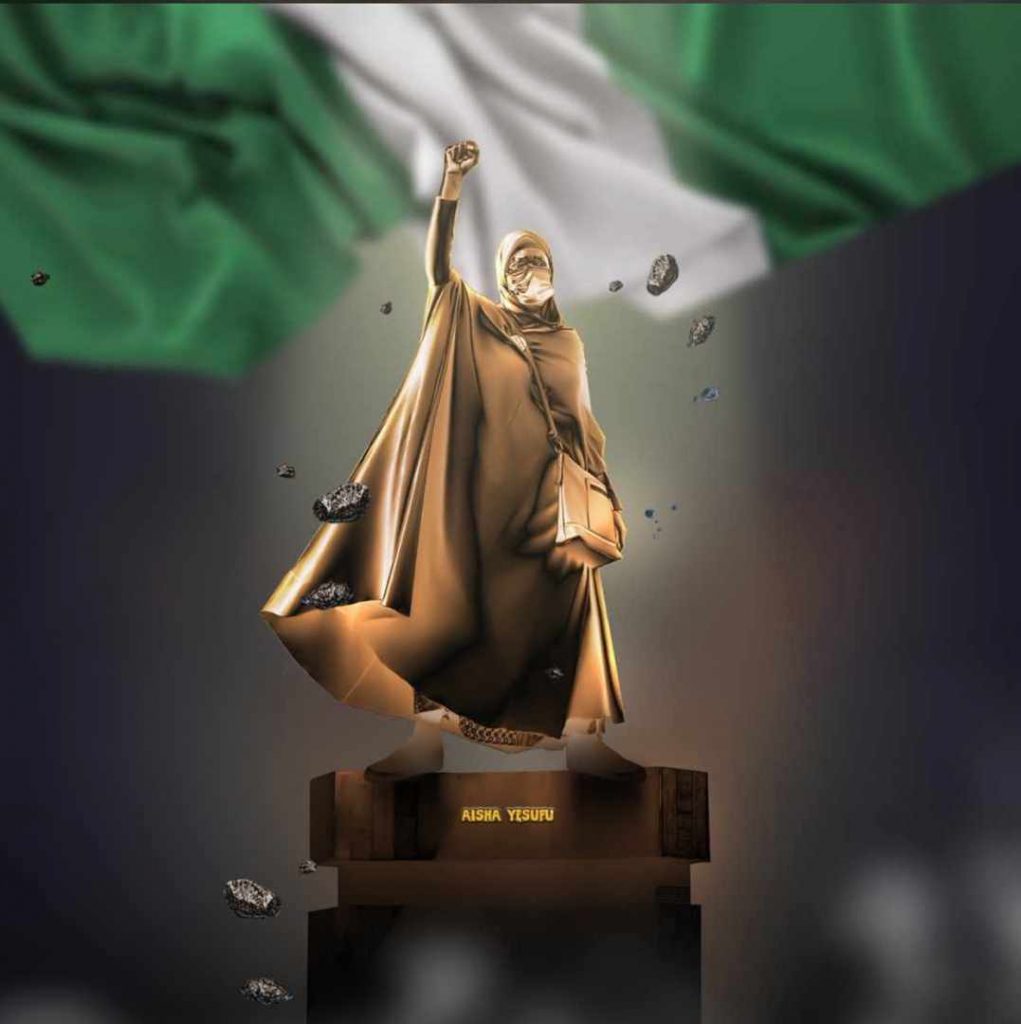 When they refuse or struggle to pay, the next judgment is for the okada rider to report at the nearest police station and bail his bike for no less than N3,000. How long?

In my area, an outskirt of Lagos state andana LCDA in Ifo LGA, Ogun state, SARS officials are in tune with the Gboys (Yahoo). They know where they live when they just made a hit, pack themselves into a shuttle called Korope and off they go.

At the very junction that leads to my street, there are weed cabals who have no fear for the law. At several times, I have seen these SARS officials trade their respect and dignity for greed and dishonour.

They don’t arrest these louts for smoking or selling weeds, rather, they collect money and portion of weeds from them as their compensation for being a partner in crime instead of a partner in the fight against crime and vices in the community.

But who are we to talk? They have the dreaded weapon with them and that seems to be their power. Shrugs! 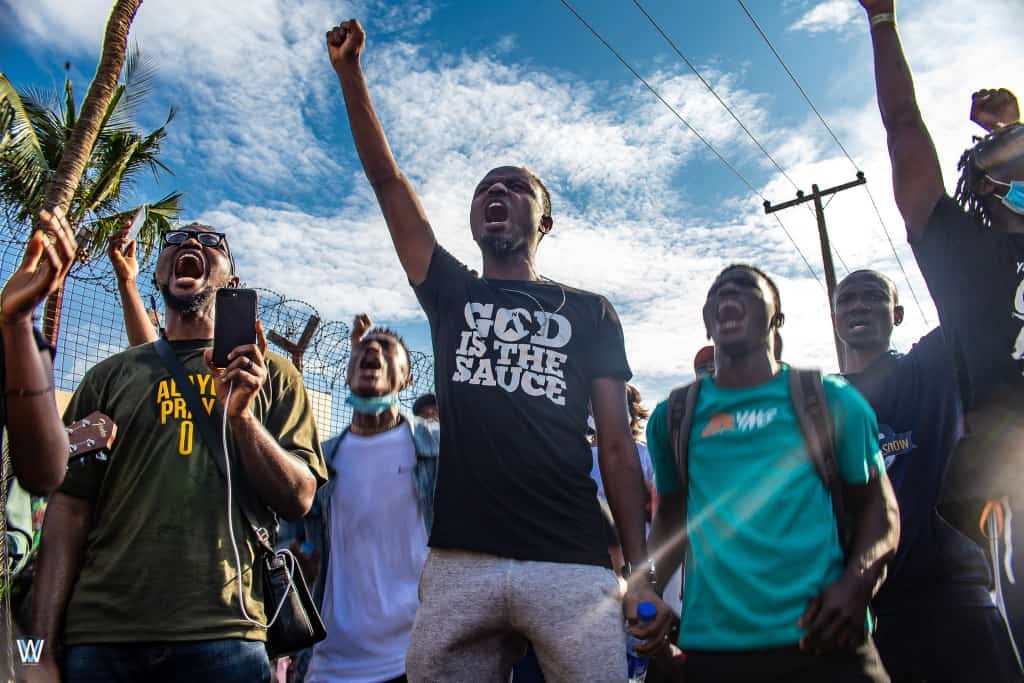 We can only rend our voices in a call for freedom and demand for reform in the Nigerian Police Force, not just scrapping the SARS unit who decided to wear the devil’s cap of bribery, corruption, killings and brutality of the innocent citizens who are about investing in their future.

The future that this country has refused to give to the poor, but only their children. Their children who do not understand the lives that have been laid down in honour of the independence we all enjoy today. Today is the call for freedom for the future we all seek. The future we want for our children and history should be proud of us.

#EndSARS is a movement that, I believe would transform the leadership of this nation, give a new perspective of the leaders about the youths and earn Nigeria her dignity and respect from other countries.

1 thought on “#EndSARS: How Officials Operate In My Area”