Never Matter is the true love story of a thirty-five-year-old lady who found love in the least expected place …. with her boss. Doubts, distance and difference in social and family status set in, but love they say, always prevails.

Ajoke Martins loves parties. Not just anyhow parties, but real Owambe. If there was a celebration of any sort by the bigs and whiffs of Nigeria, no need to look too hard because Ajoke’s table number wouldn’t be farther than 10. At age 60, dancing in front of a life band while they sang her praise gave her one of the most beautiful rushes she loved so much. Since the demise of her husband who was her best friend twelve years ago, she has picked up the party rocking habit. Something had to make her happy in order not to loose her mind. She would say.

That weekend, the party coming up was that of a known senator. His daughter was tying the knot with a son of the most successful industrialist in Nigeria and every important person in the country would be in attendance solely as a form of solidarity. And most importantly, respectable Chantelle, the daughter of the finance minister would be there. Which was why she wasn’t going to attend alone. Ajoke had been working so hard to see how she could make her son strike a love affair with the slim beauty for a while now. Having a daughter-in-law like Chantelle would be a boost to their family name and of course a beautiful colour to their wedding ceremony if it finally happened.

Demilade Martins, her only son’s life, had always been about work. Yes, she understood that he was chasing excellence, just like his father did. But since that unquenchable search for excellence was standing in the way of getting a grandchild, she had to step in. He would be 40 next year and getting married was still very far from his mind. He had started avoiding her because of this. That was why he was in Lagos for a business meeting and he wouldn’t stay at her house but instead, booked an hotel. He didn’t let her know the hotel he was staying at. But he had secretly called Kamoru, her driver to meet him with one of her cars.

God knew she didn’t like threatening people but desperate times called for desperate measures. She got the name of the hotel her son was staying out of Kamoru. To say it was just thirty minutes drive from her house. But she wouldn’t let that get to her. She had a mission and she wouldn’t let anything stop her.

She picked up her phone and dialed his number.

“I’m fine mother. You see, I’m heading out for my meeting And I’m prepping. Do you mind if I call you back?” He said in his usual way of avoiding a long conversation with her. But she wasn’t going to relent. All she wanted to find out from him was when he would be back at the hotel. But she needed to do it codedly.
“Alright…Alright I know. When will you now be back and rested at your hotel so I could call you then? I have something to tell you.”

“Hope you are fine?” he inquired.

“Yeah my dear. I’m alright. I just need to tell you something.”

He paused for a short while, while his mother pictured him checking his time while doing a mental calculation. “You can call me around 5pm ma’am. I should be back by then.”

Ajoke dropped her mobile phone on the coffee table in front of her. She glanced at the big grandfather wall clock opposite her. There was more than enough time to dress up and head out to her son’s hotel. She would wait at the lounge to see him face to face and hammer on the need for her to see her grandchild soon while she also hand delivered to him the VIP wedding invitation and stressed the need for him to be there. Obviously, she knew exactly how to harm-twist her son if she wanted him to do something. She felt Demilade needed to see reasons to settle down and it’s her job as his mother to do that. Even if he didn’t want to hear it. 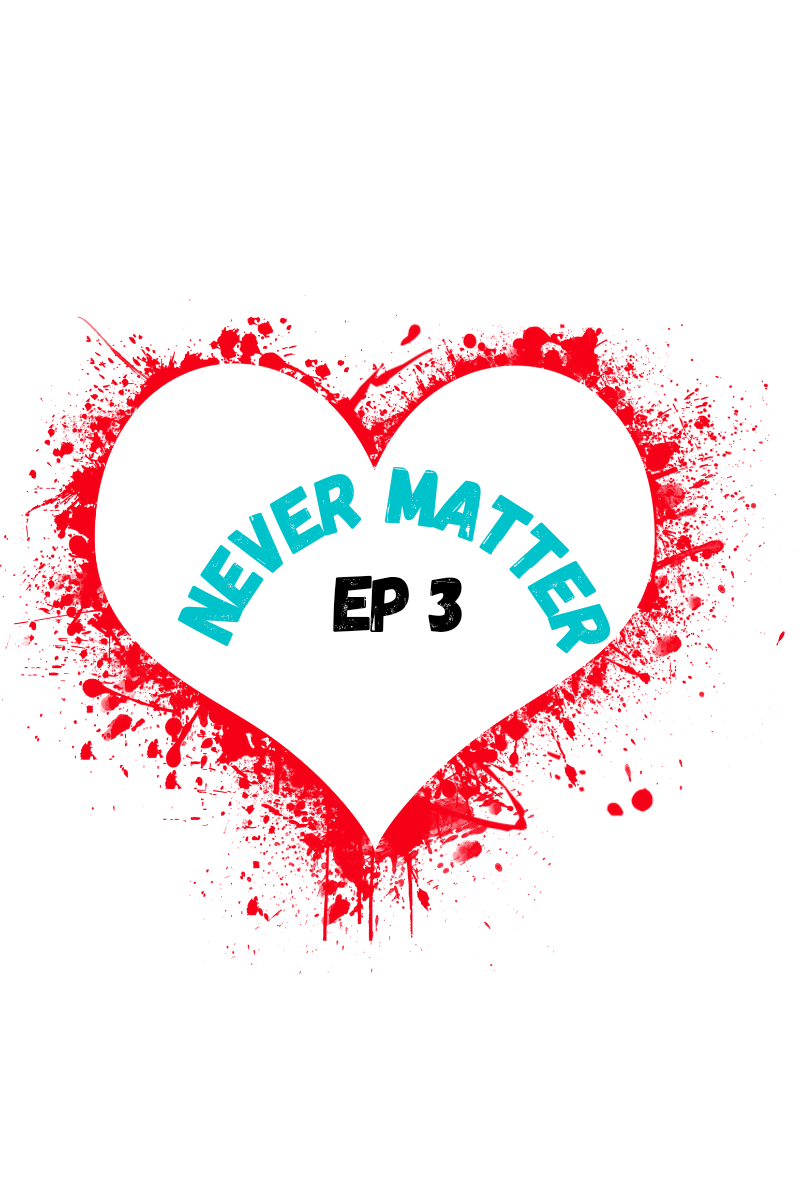 Demilade and Betty sat in the rear seat of the Black Prado Toyota Jeep that he had instructed his mother’s driver to bring for him at the hotel. The atmosphere of the day was cool and a little breezy. Blake Shelton’s collection was subtly playing on the radio. Demilade started analysing the files he was going to present for his prospective partners while Betty just stared outside. Her gaze wasn’t focused on any particular object or person but she felt it was safer to stare outside than being tempted to glance at her boss.

Demilade felt he needed to also focus on his files to calm the tension he obviously felt in his own damn car. He called her attention and was about to hand over a document when his phone came to life. It was his mother. He quickly had to dismiss her in order to get his head back into preparing for the meeting. Now he needed to brief Betty. He had to make her understand what to expect from the meeting and also the angle she would be coming in from when he finally returned to Port Harcourt.

Their fingers had touched briefly one of the moments he had passed a folder to her. It was as if he had been exposed to a high voltage of electricity. What was that? Demilade wandered. All of a sudden, the car became too small and too enclosed for him to stay. He checked his google map one last time, Thank God, they had arrived at their meeting venue. Then he had to breathe. He needed air. He had to escape, opened the door and headed straight for the massive reception of TECH~SorT Incorporated.