Never Matter is the true love story of a thirty-five-year-old lady who found love in the least expected place….with her boss. Doubts, distance and difference in social and family status set in, but love they say always prevails.

Waking up on a different bed that wasn’t his 1.3 million naira executive luxurious bed was never what Damilare really liked doing. But at this time, it was important to be away from his precious bed to tie the biggest deal in the history of GlodiTech. How his dad would have been overly proud of him if he was alive. Sealing this business would launch his company into another phase and set it up into the international radar.

He wasn’t just sure if Betty Badejoko could handle the relationship between GlodiTech and this new organization. Jones, his COO, had asked specifically for him to put her in charge of being the Lagos contact person to handle the relationship of the two organizations with utmost care. It didn’t take long for him to also agree as he could see on paper the result of her hard work in the two years that she had come in.

He had chosen to wear his brown Buba and Sokoto, not because he usually did but he wanted to look and felt different mostly to his prospective business associates. He started packing the things he would need for the meeting into his shuttle bag. He didn’t want to return to the hotel room after having his breakfast downstairs. He just hoped that Betty would arrive in time. He didn’t want to start waiting for anyone.

As the elevator travelled down to the ground floor, he started thinking of what his choice of breakfast would be. All he knew for sure was, he wasn’t going to do another club sandwich. He had that the previous morning. He raised his hand up to quickly check his wrist watch. It was quarter to eight o’clock. There was plenty of time. They would leave for the meeting venue in an hour. That should give them enough time to beat any traffic that they might encounter on their way to V/I for their appointment at 10am.

Traffic was one of the reasons he never liked Lagos. One had to always factor traffic time into all movement plans. He just didn’t envy Lagosians in any way.

Damilare chose a table in the far end of the cozy dining area of the hotel. His eyes ran through the breakfast menu list as a waiter patiently stood beside him waiting for him to make his choice. He finally settled for a simple pancake with honey and coffee.

He wasted no time in getting rid of his meal as soon as it arrived. More so, He didn’t eat the previous night. That kind of left him really extra hungry. He was making his second cup of coffee when he thought to call Betty. And hoped she wasn’t trapped somewhere in traffic.

Then He dialed her number and she picked on the second ring. First of all, he was impressed that she was already in the premises when he inquired of her whereabouts. Second of all, she sounded very sweet and steady. He suddenly realised that he couldn’t wait to set his eyes on this time-keeping lady that her hard work spoke volume of. He got up to pick her from where she had described on the phone.

A call from his PA came in as he walked in the middle of the dinning area. Damilare was listening patiently to the brief his PA was giving him when he sighted a lady in a polk-a-dot dress standing in front of the bar area looking lost. It didn’t take him long to figure she was Betty. She was backing him, so that bought him a moment to look at her. Although he hadn’t seen her face, her stance was simply elegant. He called her name and signaled her over.

Betty’s walk towards his table was a view to behold. Her dress was a body-hugging type which made her hourglass figure swing from one side to another as she gracefully walked in her red high heel towards him. The flowery scent of her perfume filled his nostrils immediately and she settled down opposite him. Damilare had mastered the act of taking a good look at people without letting them know he was doing so. It had helped him make several great business decisions.

Him still being on the phone helped him sell his nonchalant look towards her. Betty didn’t have much makeup on as many women did these days but she paid more attention to defining her eyes area. She smoothly packed her in a ponytail. He had seen lots of beautiful and elegant women in his life. He had even dated some. But this woman sitting right opposite him had not even said a word and she already had a strong power over him. He thought as he took a sip from his cup of coffee.

“Morning. Do you care for coffee?” He didn’t wait for her response. So, he pushed a cup towards her and poured hot water from the mug. He put some honey and a little cream.

“Thank you sir” Betty said as she received the cup of coffee.

” So…since when have you been around?”

“I got here around seven o’clock sir. I left my house very early to avoid the traffic on the third mainland bridge.” She responded cooly even as her heart pounded while sitting opposite this powerful looking man.

” Which part of Lagos do you stay in?”

“I stay on the mainland sir “

“Hmmm…” He muttered before he continued. “A driver is parked outside. We should be leaving in 10minutes.”

Betty had encountered, seen or worked with different powerful men before. She just didn’t know why her heart felt so unsettled sitting opposite her CEO. All she prayed for this day was for her confidence not to fail her. Because she needed it. At least till they were done with the meeting and her boss returned to his base. 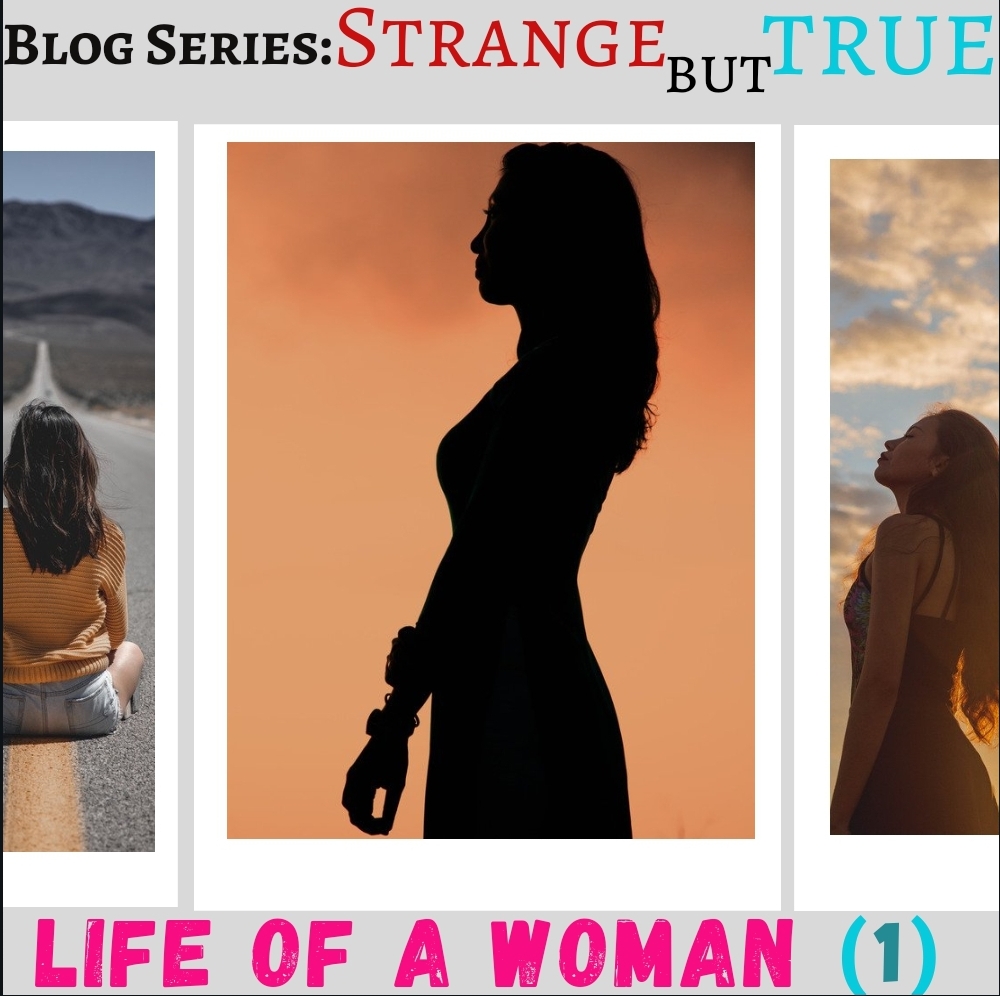 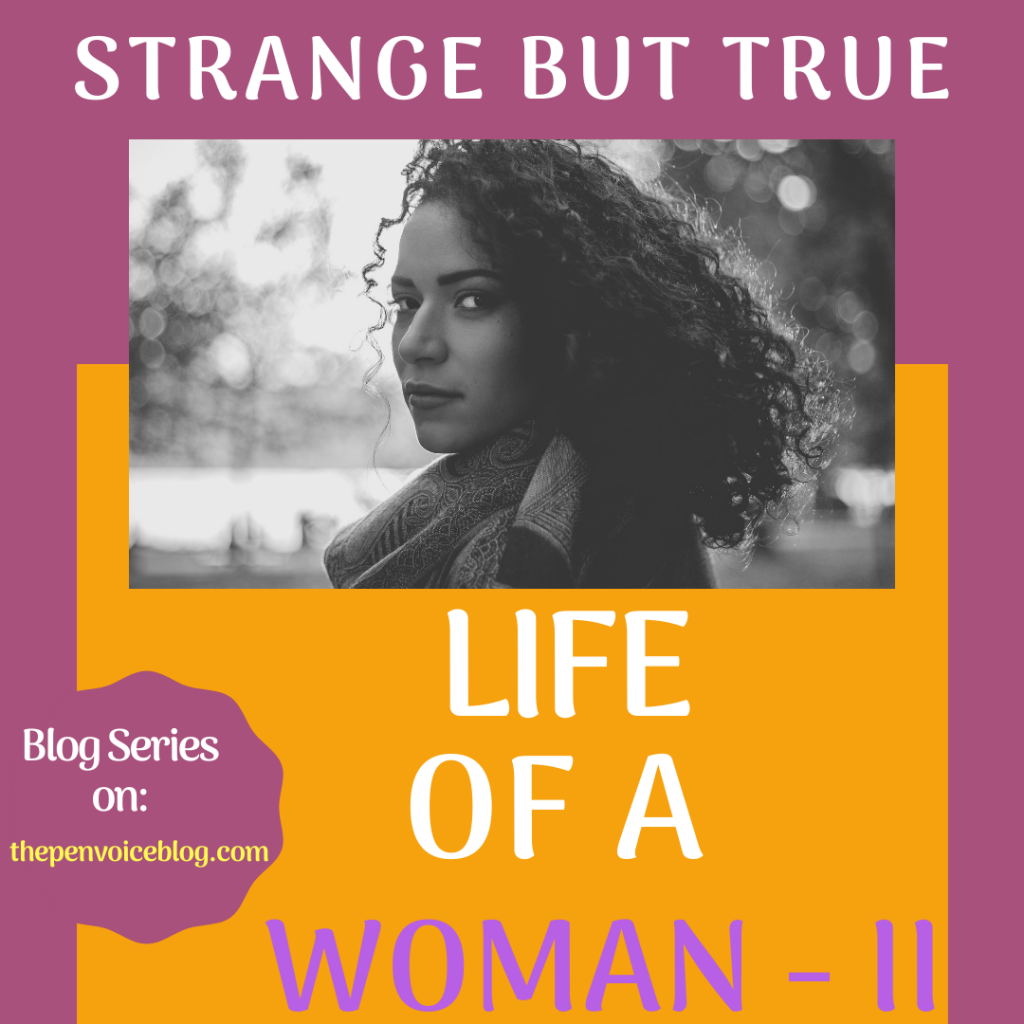